From a long-term investing point of view, it’s hard to look past the healthcare sector. Driven by a powerful combination of interlinked structural forces, the sector is likely to generate many investment opportunities over the coming decades. Here’s a closer look at why an allocation to healthcare stocks now could be a sensible investment strategy.

Healthcare appears to be a classic secular growth story, as there are several strong forces at play that should drive the sector forward in the coming years, including demographics, economic development and major health issues.

At the core of the healthcare investment thesis lies a dominant trend that is impossible to ignore – the world’s ageing population.

It’s no secret that as people age, their need for healthcare-related products and services increases. In the United States, healthcare spending on the elderly is three times that spent on the general working-age population.

Therefore, it’s highly likely that the growing number of older individuals across the world will provide significant tailwinds to the healthcare industry over the medium to long-term. Indeed, according to projections from the World Bank, spending on healthcare is expected to rise from 7.1% of global GDP in 2013 to 9% by 2040.

Modern-day lifestyles are another driver of healthcare demand. With a significant increase in sedentary lifestyles, both in the West and in developing countries, global obesity rates are on the rise. Diabetes, which is closely associated with obesity and urbanisation, has increased sharply in recent decades. Demand for drugs that combat these health issues is likely to remain robust going forward.

Another key attraction of healthcare stocks is that demand for healthcare products and services is generally stable, irrespective of the global economic cycle. Economies go through boom and bust cycles, but if there’s one constant, it’s that people always get ill. Demand for drugs, hospitals and medical devices is unlikely to diminish anytime soon.

As a result, healthcare stocks can often fare better than the broader market during market downturns, as incidences of cancer, heart disease and diabetes do not decrease as the economy softens.

Lastly, from a valuation perspective, the healthcare sector looks attractive at present. Many healthcare stocks have underperformed the broader equity market in recent years and as a result, the sector looks appealing on a historical-valuation basis. Valuations are low and dividend yields are high, meaning that the sector could offer significant appeal for both income investors and growth investors alike. UK fund manager Neil Woodford has stated that on some measures, the sector has not been as attractively valued as it currently is since the early 1990s.

Weighing up these factors, the healthcare sector appears to offer significant potential from a long-term investing perspective. Ageing populations, emerging market growth and urban lifestyles are likely to drive the industry going forward, ensuring that demand for healthcare products and services remains robust for the foreseeable future. 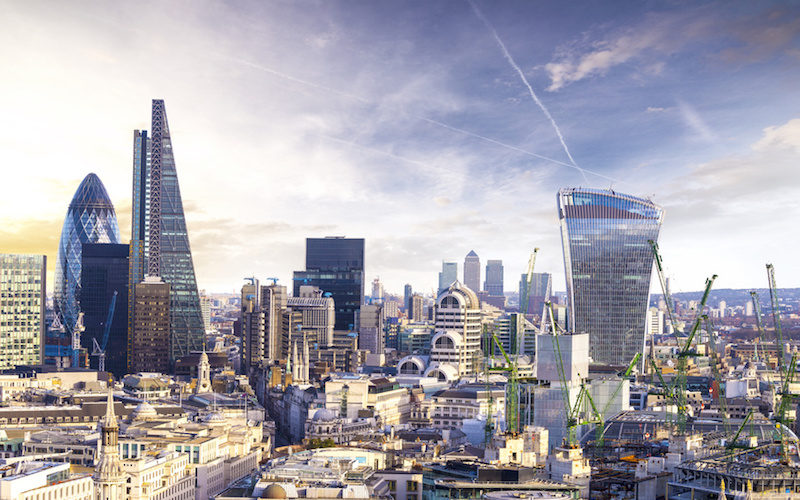 This blog was originally written for the Motley Fool UK. Back in October, Terry Smith and his team at Fundsmith launched Smithson, an investment trust with a focus on small- and mid-sized companies. There was Read more…

How to invest in China

For the long-term investor, China offers a compelling investment opportunity. Already the world’s second-largest economy, China is one of the fastest-growing emerging markets in the world today, and with a population of a staggering 1.39 Read more…